Orcas are often called killer whales, but they aren't really whales. They are giant black-and-white dolphins. How confusing! These speedy hunters live in families called pods. Many pods only catchfish, but other pods catch seals, whales, and other dolphins. Some push waves over floating blocks of ice to wash seals into the sea.
Orcas are very chatty animals that talk with whistles and clicks. The orcas learned to copy humans, saying "hello" and "good-bye". However, many people think orcas should not be in zoos and belong in the ocean.

Fun Fact: Orca's can swim half-asleep! One side of their brain takes a nap while the other side stays awake. 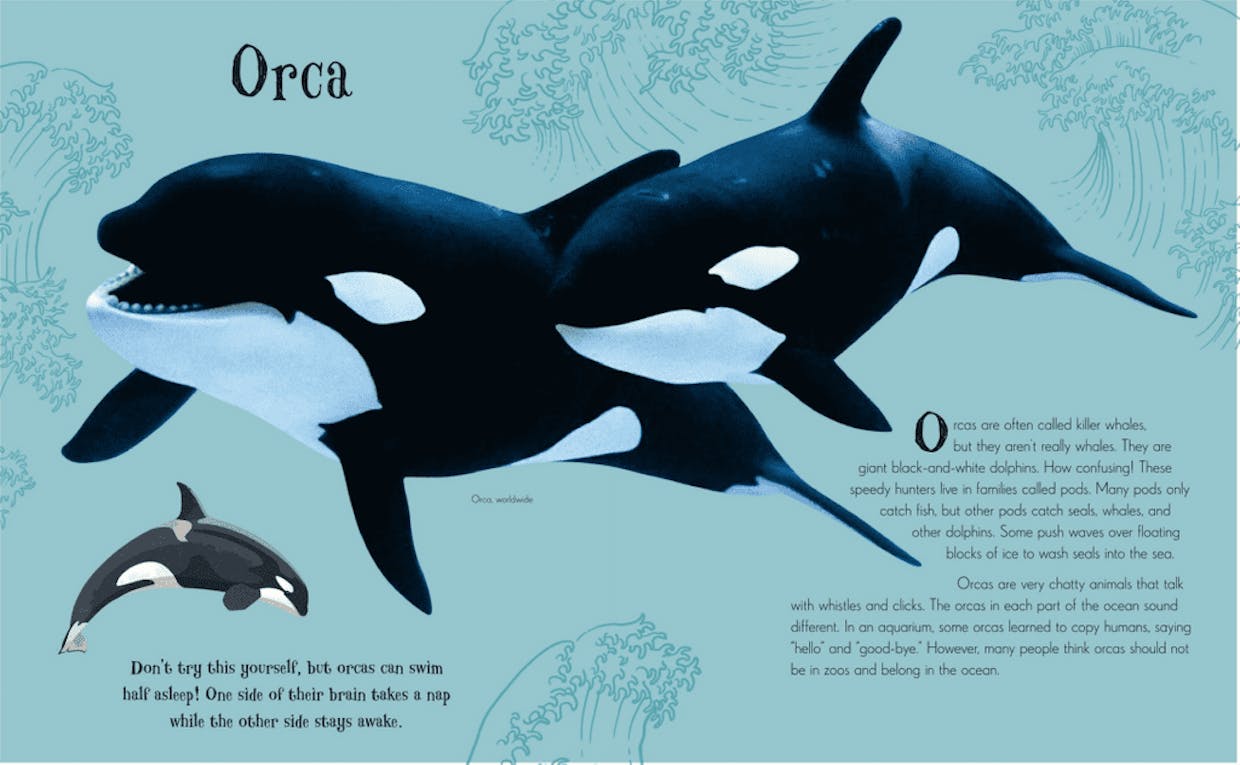 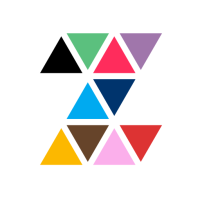 Hari Kunduru The Original
2 years ago
yay
0
You should join General first.